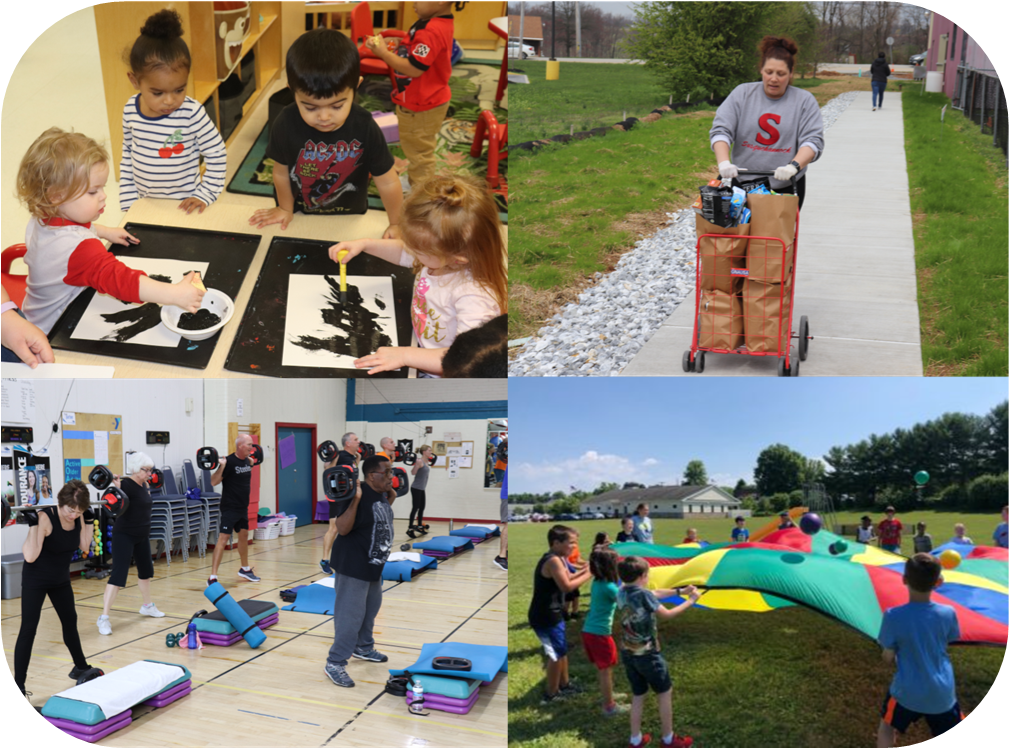 It is the mission of the YMCA of the Roses to put Christian principles into practice through programs that build healthy spirit, mind, and body for all. The organization exists to develop and practice the principles of faith, hope, love, honesty, respect, and responsibility.

With and through Christian principles, build relationships that collectively and collaboratively address and resolve peoples’ needs, building strong communities

The YMCA of the Roses was established on December 1, 2021, through a merger between the YMCA of York and York County and the Lancaster Family YMCA. The two independent YMCA associations merged so that they could ensure the entire region would have access to a YMCA, leverage their communities’ collective resources for maximum impact, and utilize best practices from each county’s quality work.

The Lancaster Family YMCA has been a part of the Lancaster community since 1864, when it was founded by a small group of men in a downtown residence to be a healthy resource for young men in the community. Since then, it has expanded into two locations in Lancaster City and Lampeter-Strasburg and serves people of all economic status and backgrounds.

Community leaders started York’s local Young Men’s Christian Association (YMCA) in 1855 to bring moral principles and education to the area’s young men. In 1960, the YMCA began serving all family members, including young children and women, which led the organization to expand and improve its facilities.

Now, united as a single association under the YMCA of the Roses, the two county’s YMCAs are continuing their history of being a pillar of their communities. Through programs that focus on Youth Development, Healthy Living, and Social Responsibility, the YMCA of the Roses is ensuring that a healthy spirit, mind, and body is possible for everyone in York and Lancaster Counties. 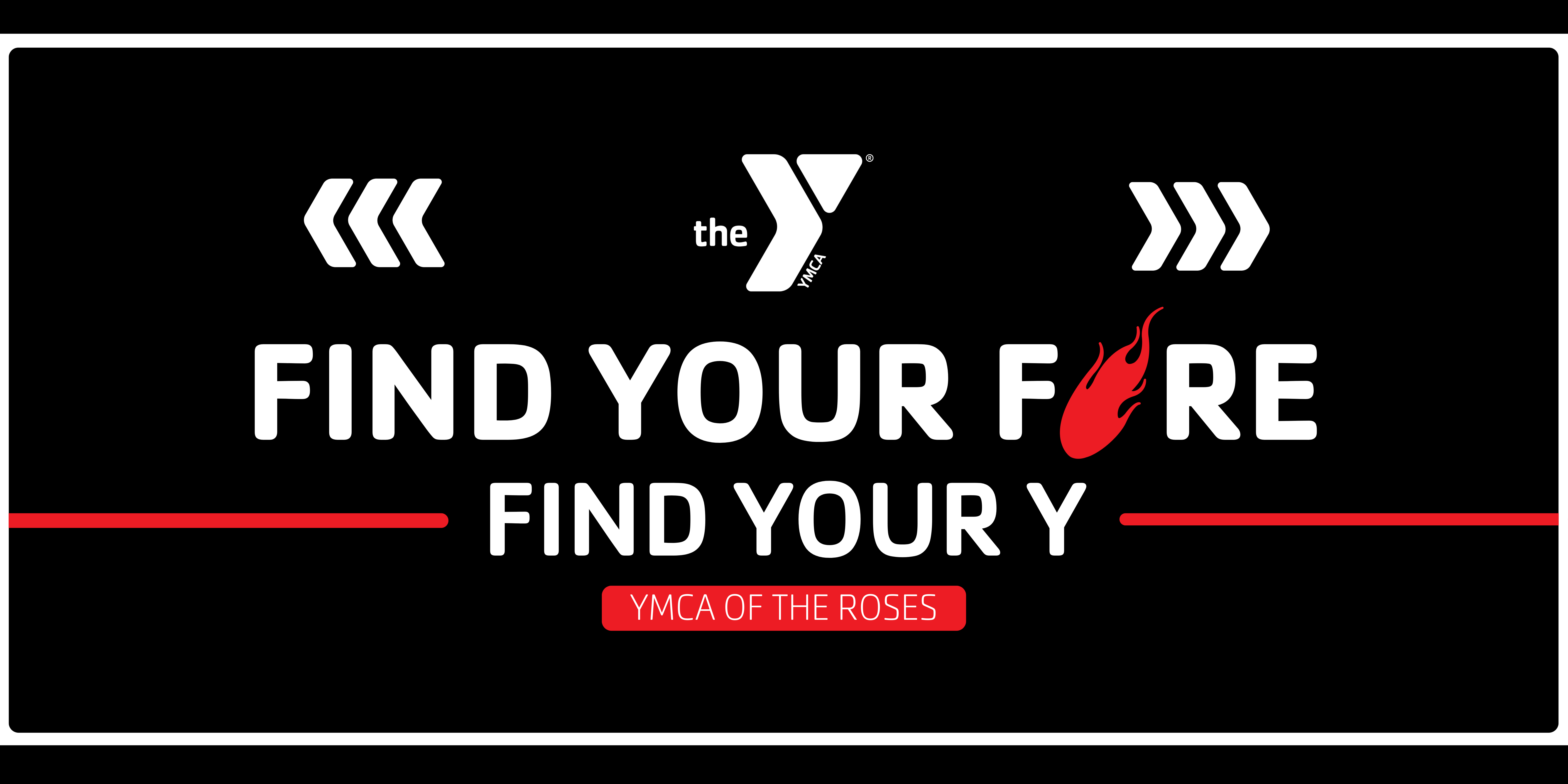 To give everyone in our community a chance to live their healthiest lives possible, the YMCA of the Roses is waiving its $25 join fee for all memberships in January of 2023!

Stop by your local branch or use the code “NOEXCUSES” when checking out online to waive your join fee all January long!